We’re all familiar with the phrase, “If at first you don’t succeed, try, try again.” It goes back centuries presuming that the reason people fail to succeed is because they quit after failing, suggesting that success is achievable if you don’t stop trying. But is just trying repeatedly enough?

I recently read an interesting article published by Kellogg School of Management at Northwestern University entitled, Why Do Some People Succeed after Failing, While Others Continue to Flounder? which considers a different approach to thinking about success after failure—is it luck or learning?

Some learn from failed attempts more than others by significantly analyzing the failure. The importance of feedback and the lessons learned from the failure is only valuable if incorporated into future attempts. “Failing well” can be key to success in helping shape future decisions that can lead to growth.

This is on-target (no pun intended) in my personal life of competitive skeet shooting. Even after feeling confident from considerable practicing and strategizing, things still go wrong during competition, and past failures have taught me that straying from my plan for a “quick fix” typically ends in poor results, so I’ve learned to stay the course rather than over analyze in the moment.

We are all hard-wired to avoid failure, especially in the financial world, which can make it easy to abstain from making certain decisions for fear of making a mistake. It’s just important to remember that small failures are inevitable and should be viewed as bumps in the road rather than the end of the road and that learning from them helps to adapt and refine long-term strategies.

As always, if you have any questions or would like to discuss your financial plan, please reach out.

The information contained in this material does not purport to be a complete description of the securities, markets, or developments referred to in this material. The information has been obtained from sources considered to be reliable, but we do not guarantee that the foregoing material is accurate or complete. Any opinions are those of Jeremy Dvorak and not necessarily those of Raymond James. Expressions of opinion are as of this date and are subject to change without notice. There is no guarantee that these statements, opinions or forecasts provided herein will prove to be correct. Investing involves risk and you may incur a profit or loss regardless of strategy selected. Keep in mind that individuals cannot invest directly in any index, and index performance does not include transaction costs or other fees, which will affect actual investment performance. Individual investor’s results will vary. Past performance does not guarantee future results. Future investment performance cannot be guaranteed, investment yields will fluctuate with market conditions. Raymond James is not affiliated with and does not endorse the services or opinions of the various podcasts or applications discussed in this material. 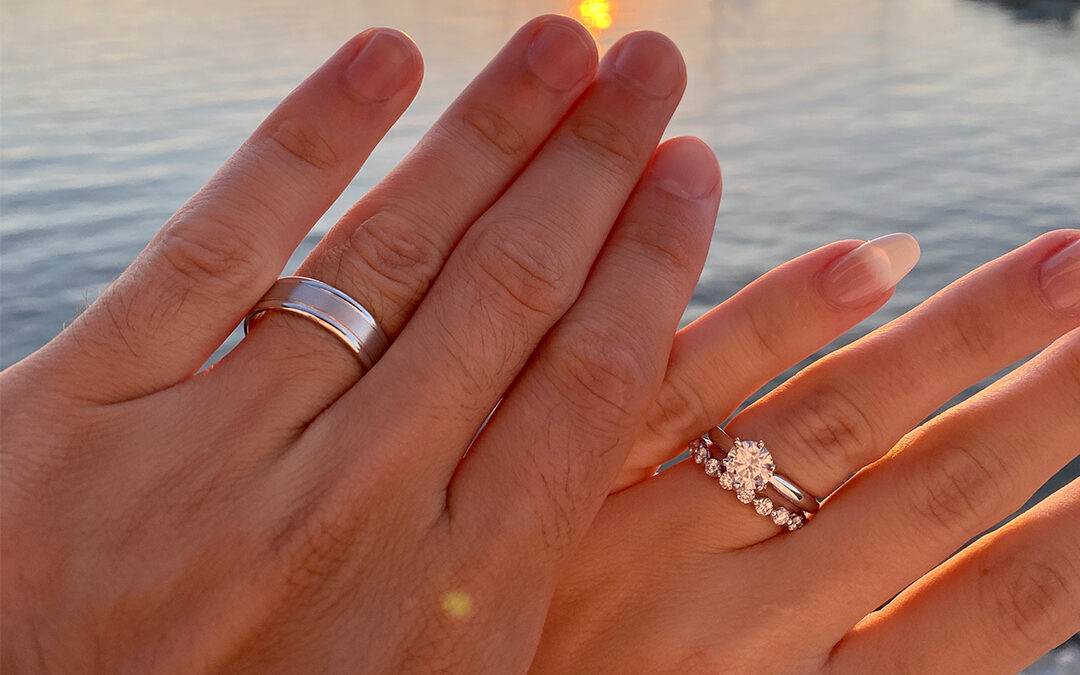 Get a glimpse of the happy couple’s big day!

END_OF_DOCUMENT_TOKEN_TO_BE_REPLACED 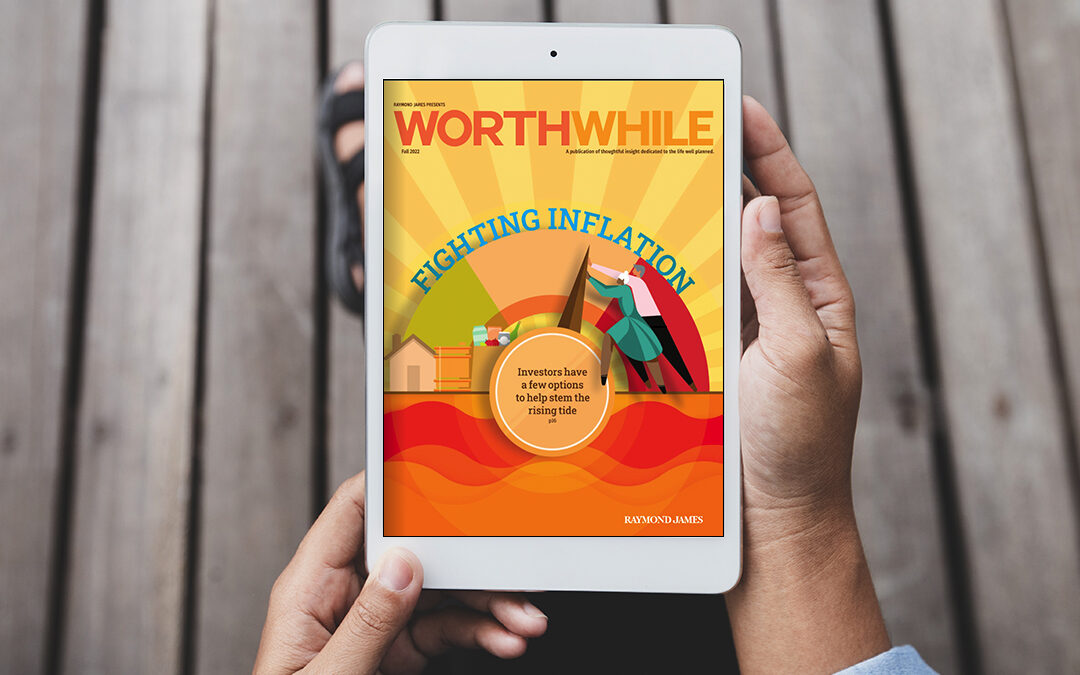 A publication of thoughtful insight dedicated to the life well planned.

END_OF_DOCUMENT_TOKEN_TO_BE_REPLACED 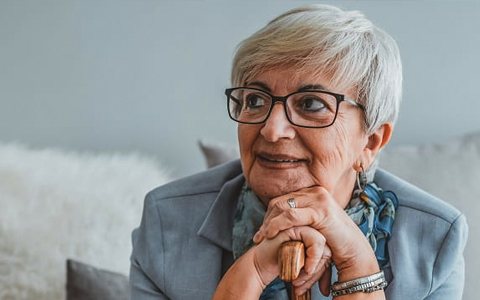 Is it time for a change of plan?

END_OF_DOCUMENT_TOKEN_TO_BE_REPLACED 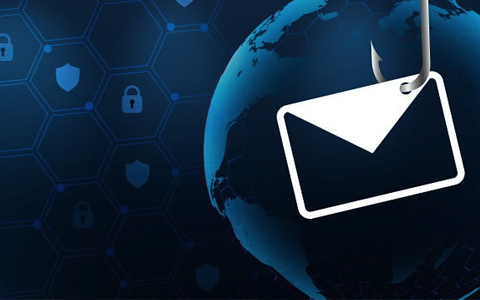 Five tips to avoid getting scammed at tax time

Tax season is a prime chance for fraudsters to make their move. Learn how to recognize some key strategies to watch out for.

END_OF_DOCUMENT_TOKEN_TO_BE_REPLACED 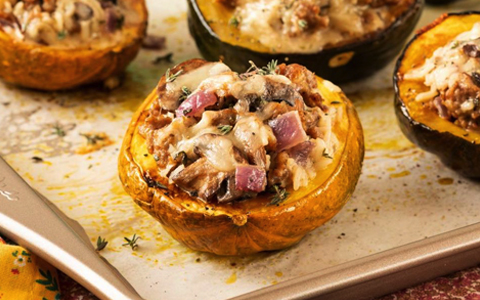 Though butternut squash dinners tend to get more attention, acorn squash is equally deserving of the spotlight.