The Roller-Coaster Return of Episodic Volatility 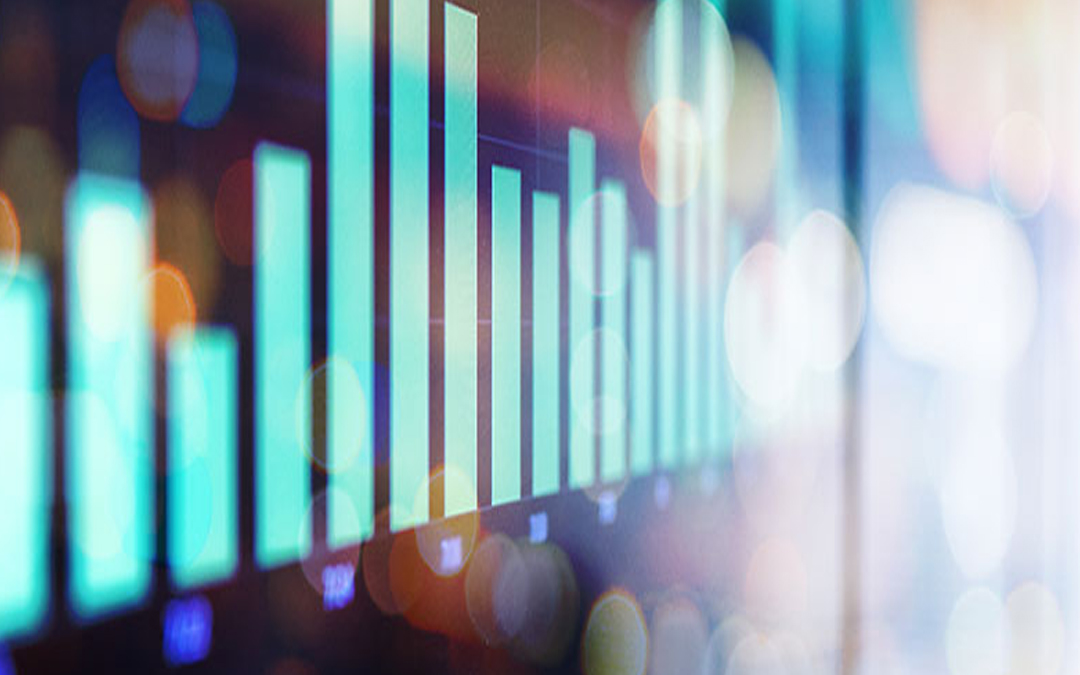 Well, the S&P 500 was only down 2.06% on Thursday instead of over 3% like on Wednesday, so I guess that’s progress. It was a roller coaster session that at times looked like the lows were in, but once again, late day acceleration to the downside makes it difficult to have much confidence the true bottom has been made. Stocks did close a bit off of their worst levels – unlike on Wednesday – yet it wasn’t the impressive finish we had hoped for early in the day.

A continuation of the selling into Friday would then put our “never on a Friday” mantra to the test, as sell-offs into the weekend very often spill over into the next week. Friday then becomes crucially important for the near-term outlook, and we will want to see the same thing we looked for Thursday: signs that buyers are stepping in to stop the bleeding.

If the last few sessions feel somewhat familiar, it’s probably because the speed and viciousness of the decline are very similar to what happened back in February. We went from practically zero downside volatility to wondering if we’d get one of CNBC’s “Markets in Turmoil” specials almost overnight. However, there are a few differences between then and now that do give us confidence that the ultimate fallout will not end up being quite as bad.

For one thing, the major averages were just not as extended to the upside prior to this dip as they were in late January. This means they had less room to fall before hitting probable support levels and downside extremes, and there is already evidence that extremes have been reached. Yesterday, the S&P 500 closed more than three standard deviations beneath its 50-day moving average for the first time since the surprise Brexit vote briefly sank stocks back in 2016, and the index is now more oversold based on the daily Relative Strength Index indicator than it’s been at any point since August 2015.

The broad market had been weakening a bit the past few weeks, too, which is a possible concern. That softening breadth means that the U.S. stock market already looks washed out after this latest surge to the downside, even if the large cap averages like the S&P 500 and DJIA are only down 7% from their all-time highs. Some breadth measures we monitor indicate this is the weakest the market has been since the early 2016 lows, right before stocks went on one of their greatest runs in history. A repeat of a run like that, admittedly, seems unlikely, but the washed out levels do at least support that a bottom may be near.

Unfortunately, though, days like the past two will continue to occur periodically even if we’re correct that this remains a secular bull market with years left to run. The pattern over the last few years has been bouts of this kind of “episodic volatility” sandwiched between periods of almost eerie calm. These days, with so many traders and algorithms watching the same key support levels, technical violations like the one that occurred Wednesday can kick off a round of selling, and, if it gets bad enough, that can translate into the kind of indiscriminate panic selling we saw at times over the two sessions. Pundits can argue over the fundamental reasons why these declines happen, but all I know is that once support gets taken out and the path of least resistance flips to the downside, declines are increasingly becoming quite violent.

Friday is a very important session for both the near term and the larger technical picture. The global sell-off in stocks this past week has put many major world indices and sectors in danger of breaking down through critical support levels. A strong close to the week could potentially negate some of that technical damage, while continued weakness may mean that this time really is different and we’ll have to start getting more concerned about this spilling into something bigger. It’s worth mentioning that this month’s drop looks pretty inconsequential when compared to the last few years of trading, so let’s try to keep it in perspective.

All expressions of opinion reflect the judgment of Raymond James & Associates, Inc., and are subject to change. There is no assurance any of the trends mentioned will continue or that any of the forecasts mentioned will occur. Economic and market conditions are subject to change. Investing involves risk including the possible loss of capital. The Dow Jones Industrial Average is an unmanaged index of 30 widely held securities. The S&P 500 is an unmanaged index of 500 widely held stocks. It is not possible to invest directly in an index.