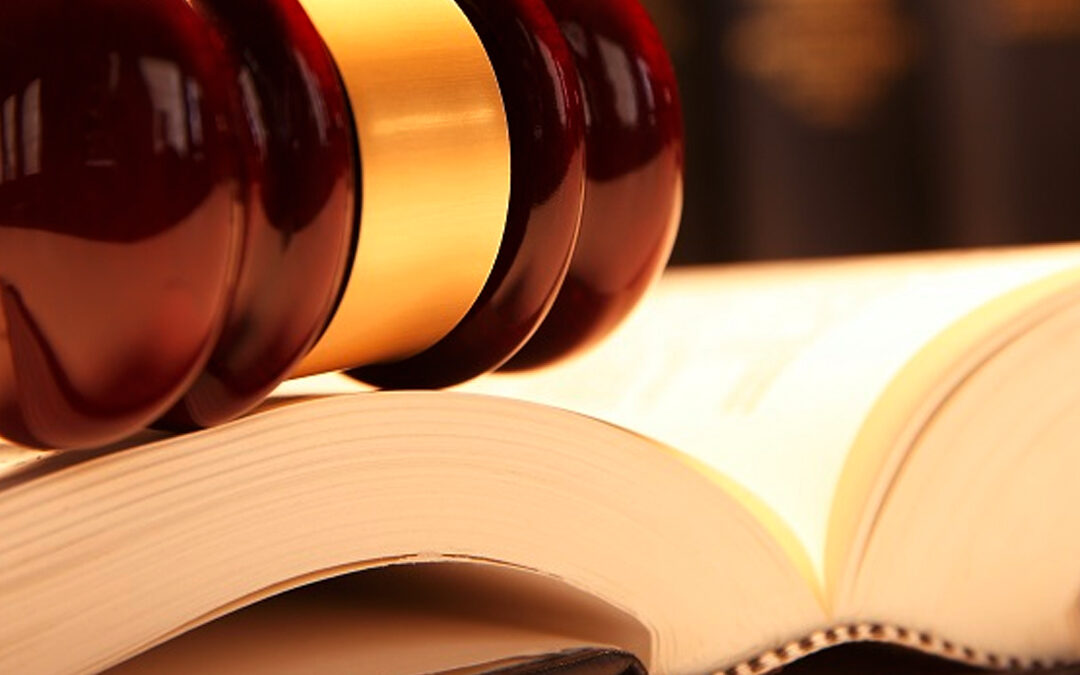 To read the full article, see the Investment Strategy Quarterly publication linked below.

The policy outlook for the next year, while dominated by the COVID-19 response, will look to advance the Biden administration’s economic priorities in the areas of energy and the environment, manufacturing, trade, and consumer protections with the associated market impact. The very thin Democratic majority margins in the House and Senate will effectively moderate the direction of policy changes, but Democrats do have tools to enact impactful policies in the areas of taxation and spending.

In the near term, policy uncertainty may elevate volatility, but heightened expectations in the longer term of recovery-supporting measures and an increase in federal spending will continue to support positive market sentiment.

The first 100 days and beyond

The Democratic agenda will lead with additional fiscal stimulus and the confirmation of key Biden appointees. Later this year, we expect a budget reconciliation bill to pass and include tax changes.

There is a key debate on whether Democrats will focus on economic items (market positive) before tax and regulatory changes (market negative). We believe that there is some truth to this assumption, and the Democratic agenda will not be as robust as if they had won 53-55 Senate seats in the November election, but it’s important not to understate how impactful Senate control will be for control of the Senate agenda.

We expect Democrats to use budget reconciliation in 2021 to enact tax changes and implement other portions of their agenda (i.e., paid sick leave, child care, and/or infrastructure spending). With a narrow House majority and the need to get every Senator on board before passage, this debate is likely to have false starts and breakdowns in negotiations. However, with reconciliation the only pathway for legislation with a simple majority, we expect Democrats to do everything possible to find a final compromise.

The filibuster (the 60-vote threshold for votes in the Senate) is not expected to be eliminated for legislation. However, pressure may build on Democratic lawmakers to change the filibuster if it is effectively used to block key agenda items.

There will also be negotiations on how to pay for increased spending. This is where we expect tax adjustment considerations to come into play, and a Biden administration supported by Democratic lawmakers has a clearer path to raise certain taxes through the budget reconciliation process. Biden’s tax plan broadly calls for raising the corporate tax rate to 28% and tightening tax rules on overseas income, which we expect could be paired with extending middle class tax cuts on the personal side on a permanent basis.

There is a big debate in D.C. over timing on any potential tax changes. Legislation is not allowed to be retroactive, with the exception of tax law, which can be retroactive to January 1 of the year passed. We believe that Democrats would take a staggered approach, if given the opportunity, but some changes would begin in 2021.

Expect climate and foreign policy as the focus of executive action

A very thin majority in Congress elevates the prominence of executive action as a driver of policy change in the Biden administration. Aside from the immediate focus on COVID-19 mitigation and recovery, we expect the bulk of Biden’s executive actions to be focused on climate and foreign policy.

We expect a Biden administration to use executive authority to drive a clean energy transition in the federal government through procurement and modernization of federal facilities toward increased energy efficiency. Biden’s newly-created White House Climate Coordinator position, to be held by former Obama EPA administrator Gina McCarthy, is a clear sign of executive climate action as a key priority for 2021. A longer-term area to watch is the Biden trade agenda, especially the direction of economic ties with China.

Biden has largely avoided polarizing picks for regulatory agencies; however, there are still key positions without a nominee. Democrats would have control over setting confirmation votes and would ensure many more of Biden’s picks receive a confirmation vote. Senate rules still allow delays in confirmation votes, which were used effectively by Democrats in the minority to slow the confirmation process during the Trump administration.

Generally speaking, Biden’s cabinet picks to date have signaled a prioritization of economic recovery and growth over a robust regulatory rulemaking agenda. However, a Biden administration will have significant regulatory levers at its disposal – even before nominees are confirmed by the Senate.

We expect a significant focus in the early part of 2021 will be on an agenda of consumer protection. The Biden administration’s authority in this area is greater following the Supreme Court’s ruling in the Seila Law v. Consumer Financial Protection Bureau (CFPB) which gives the president immediate authority to fire and replace the Consumer Financial Protection Bureau Director at will. We expect this will be one of the earliest opportunities for the Biden administration to demonstrate a consumer protection focus to progressive lawmakers.

All expressions of opinion reflect the judgment of the author and are subject to change.
Links are being provided for information purposes only. Raymond James is not affiliated with and does not endorse, authorize or sponsor any of the listed websites or their respective sponsors. Raymond James is not responsible for the content of any website or the collection or use of information regarding any website’s users and/or members. Raymond James does not provide tax or legal services. Please discuss these matters with the appropriate professional.