From the Desk of Todd Wike 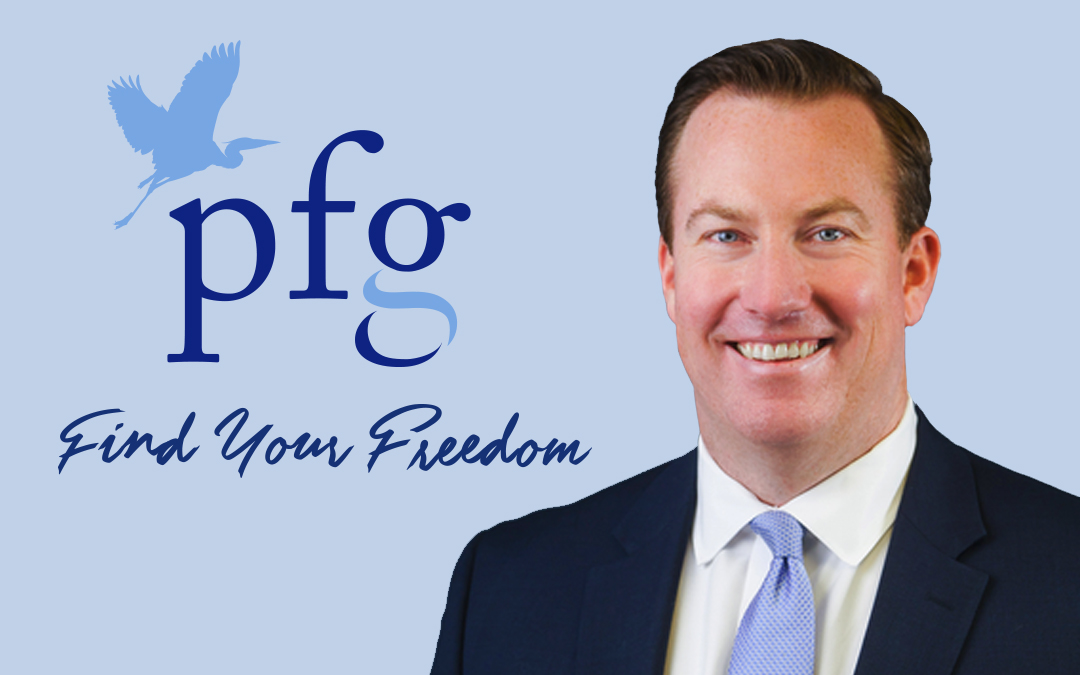 We’re in about the 10th or 11th week of “stay at home” orders and now that the markets have calmed down and mostly recovered from the lows, I’ve had a bit more time on my hands to read and to think and to reflect on what we just went through and how much has changed for many of us. I had an old football coach that used to always tell me, “Now, don’t you go thinking on me, Todd,” whenever I would question what we were doing or why we did things a certain way.  While that prevented me from questioning the coach about those things, it certainly didn’t remove the curiosity that I had.

The topic that I’ve been curious about most recently has been the concept of “risk”, and what that really means to me and how it affects our decision making.  It is a word that is used so much and so casually in the investment world, but I don’t think many people take the time to think about all of the different types of risks involved in the daily decisions that we make.

I recently read a powerful article, The Three Sides of Risk, and I wanted to share it with you. For me, this article went much deeper than just discussing the definition of “risk”.  It is also a story about the fragility and impermanence of life, the friendships and relationships throughout the different stages of our lives, and the role that fate plays as we look back on the watershed moments we’ve experienced.

In the end, the author suggests that the only risks that matter and the ones we should focus on protecting against are the “tail-end” consequences – “the low-probability, high-impact events.”

These “tail-end” consequences are also often labeled as “Black Swan” events.  In the investment world, these are the events that seemingly come out of nowhere and surprise the markets resulting in quick and drastic declines for virtually all investment categories. By definition, the  “Black Swans” cannot be predicted.  Only after we experience these events do we gain the perspective and realize that the other things – the “small stuff,” really don’t matter as much as we thought.

Unbeknownst to him, I recently had a conversation with my son, Charlie, about the topic of “tail-end” risks. On Mother’s Day, we went on a hike at the Billy Goat Trail which runs along the Potomac River, as many of you may know.  There was a part of the trail where we had to do some very beginner rock climbing and it brought us to a landing area where we could rest on some large rocks that are right at the river’s edge. It’s a beautiful place to rest and take in the views of the Potomac. The river was flowing pretty fast that day due to all of the rain that we had during the previous day. The kids were exploring the area like kids do, and Charlie wanted to jump out onto another rock that was just two or three feet away. It was an easy jump, but if he somehow slipped, fell and ended up in the river, it could’ve been disastrous. As he looked at me for permission, I told him not to do it and explained what could go wrong and why I thought it was a terrible idea.  Sure enough, I turned my head for a few seconds, and he jumped! Fortunately, everything was fine and he jumped back over to the main rock and we went about our hike.  I was very angry, but I didn’t want it to ruin our day. I decided to talk to him about it when we got home

Later in the day, we talked more about what happened during our hike, but he didn’t understand why I was so upset or why I just wouldn’t let him jump. I explained to Charlie that if he tried that jump 100 times, I’m sure he would be just fine 99 and maybe even all 100 times. It was an easy jump, for sure. But, what if his foot just happened to slip on the 99th attempt and now he’s swept away in the fast-moving Potomac River? In a split-second we would’ve gone from enjoying a fun family hike on a beautiful day to Charlie facing the real possibility of major injury or death, not to mention the possibility of death or major injuries to myself and others that might have jumped in to save him.  When I explained it to him that way, he started tearing-up as he thought about those “tail-end” consequences.

When you read the article, you’ll see the connection to my story with Charlie. Just like Charlie, the boys in the story didn’t know what the potential “tail-end” risks really were.  When we don’t know what we don’t know, it’s difficult to prepare for the unforeseen risks that are out there!  As parents, we can’t possibly explain and teach our kids about ALL of the possible risks that are out there in the world, but we try to do our best to train them to think and approach situations in a way that respects the risks and allows them to perhaps weigh the potential risk/reward of a decision before they take action.  Even then – even after being careful and thoughtful and prepared, there will still be certain events in our lives that totally catch us by surprise and there’s not much we can do but try to learn from them.  As they say, “It’s the snake in the weeds that you don’t see that bites you.”

We’re now going through the second “Black Swan” catastrophe in twelve years, and I think for many of us, this pandemic will change the way we view the world and how we make decisions surrounding risk.  I also think it will affect how we invest and manage the risk in our portfolios, and I want you to know that we’re examining this closely and trying to learn as much as we can as we make our way through this current situation.

Here’s the link to The Three Sides of Risk. It’s definitely worth the read.

The information contained in this material does not purport to be a complete description of the securities, markets, or developments referred to in this material. The information has been obtained from sources considered to be reliable, but we do not guarantee that the foregoing material is accurate or complete. Any opinions are those of Todd Wike and not necessarily those of Raymond James. Expressions of opinion are as of this date and are subject to change without notice. There is no guarantee that these statements, opinions or forecasts provided herein will prove to be correct. Investing involves risk and you may incur a profit or loss regardless of strategy selected. Keep in mind that individuals cannot invest directly in any index, and index performance does not include transaction costs or other fees, which will affect actual investment performance. Individual investor’s results will vary. Past performance does not guarantee future results. Future investment performance cannot be guaranteed, investment yields will fluctuate with market conditions. Raymond James is not affiliated with and does not endorse the services or opinions of the various podcasts or applications discussed in this material. Chairman’s Council Membership is based on prior fiscal year production. Re-qualification is required annually.