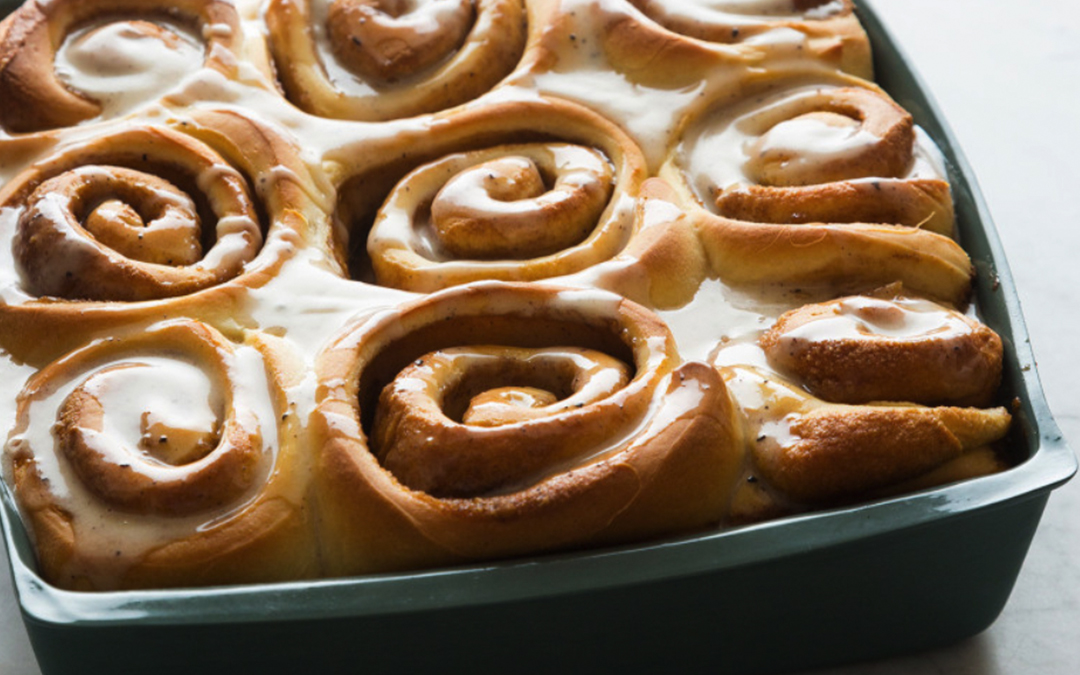 There’s no time like the holidays to enjoy something warm, gooey, and totally indulgent. Enter: cinnamon rolls! Make these cinnamon rolls to impress guests, bring to your next holiday party, or just devour at home.
[10 servings]