The Scoop of GMOs 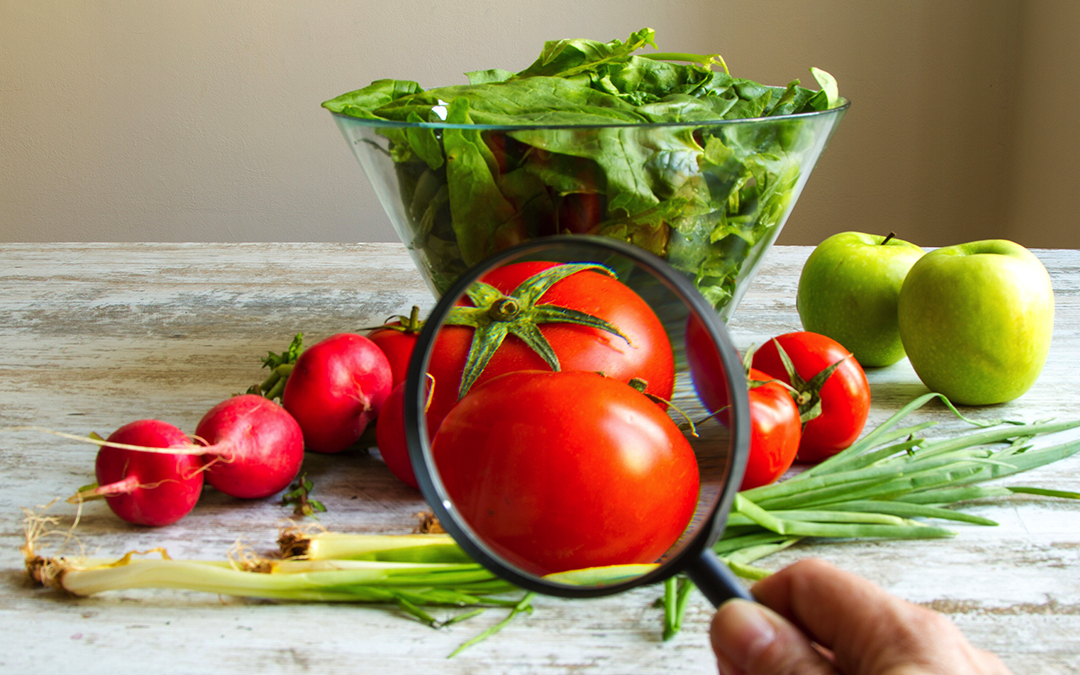 Genetically modified organisms (GMOs) are developed in laboratories to withstand harsh forces of nature; modifications may include enhanced resistance to pesticides. While research is unclear on GMOs’ impact on human health, consumers around the world are increasingly demanding their governments plainly label food products that contain GMOs.

Corn, soy, and canola oil are the most common GMO products, which are in 70% of the most popular processed foods. Breakfast cereals, cookies, chips, and frozen meals are processed foods with potentially high GMO levels.

Advocates of GMO labeling point to laboratory studies that they contend lack adequate scientific rigor for gauging the effect GMOs have on human health.

They suggest genetically engineered crops have produced dangerous and unintended consequences, “superweeds,” that are also resistant to pesticides. The process has often led to a cycle where farmers increasingly use more powerful—and potentially toxic—pesticides to combat the stronger strains of weeds in their crops.

Despite the promise that genetically engineered crops would curb world hunger, GMOs’ track record in the last 20 years provides no evidence of having any significant impact. Some environmental leaders say consumers should be made aware of the presence of GMO in their foods.