Take Inspiration From Retirement Lifestyles Around the World 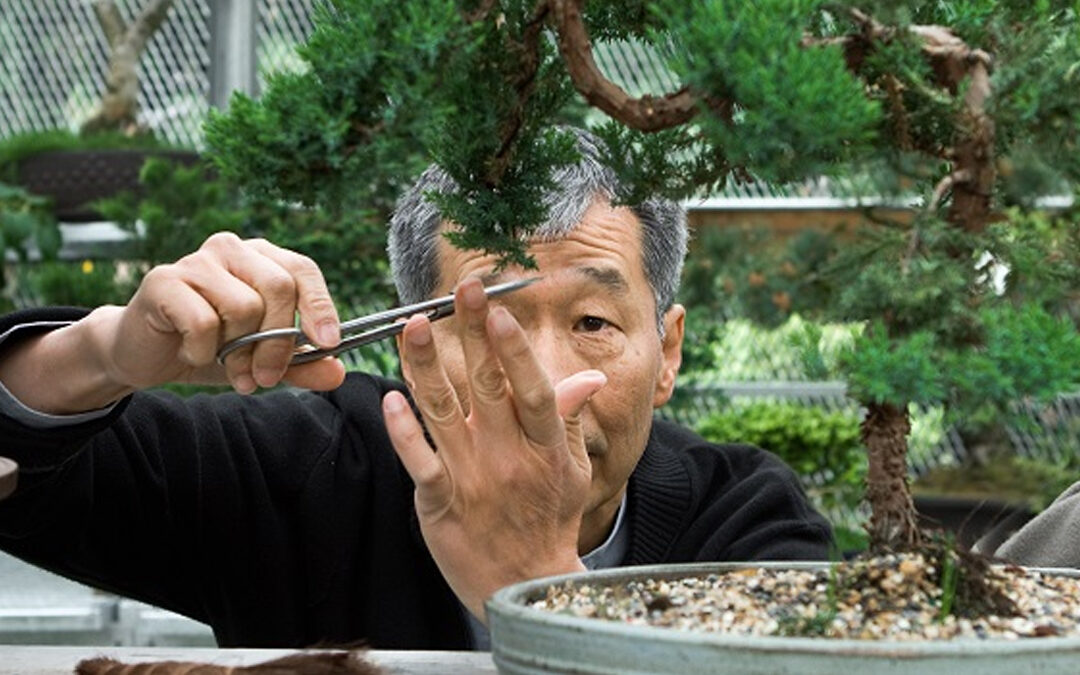 In Greece, old man is an honorific. A sign of respect, equating age with wisdom and a closeness to God, according to Arianna Huffington’s book “On Becoming Fearless.” Less so in the States, perhaps.

The Greeks aren’t the only ones to venerate age, of course. Many Asian and Native American/First Nation cultures do the same. Koreans, for example, celebrate 60 with the hwangap, an acknowledgement of the fortunes of life (made possible in part thanks to advances in modern medicine), and the kohCui, or 70th birthday, another large celebration of the “old and rare.” Generally speaking, these countries and cultures have a history of communal aging, where the extended family cares for its elder members, while Americans tend to favor a more independent lifestyle as they grow older.

For those countries with more industrialized economies, retirement looks similar to how it does in the United States, a period of independence, supported in part by pensions or Social Security-type benefits. However, these countries sometimes struggle to contend with graying populations as a political and economic issue.

Here’s how some countries differ.

Japan: Japan has one of the highest life expectancies and low birth rates, so even though there’s a culture of younger people caring for elders, life is changing and leaving retirees more isolated. Those aged 65 and older make up a quarter of the population, growing to about 40% in the next 30 years. Perhaps it’s not surprising that Japanese citizens work until 70 on average – would-be retirees there don’t feel financially secure. Only 21% expect to maintain their quality of life in retirement, according to Mercer, and only 8% are confident they have saved enough.

Norway: Work-life balance in Norway is generally considered so good that many keep working, enjoying flexible hours, high income despite high taxes and six weeks paid vacation for those over 60 (five for everyone else). Work isn’t considered something to escape. One potential headwind? Norwegians tend not to save for retirement, leaving an 8% gap in what they’ll need to bankroll an affluent retirement, according to the International Longevity Centre-UK (ILC).

Australia: Australians tend to retire ahead of Americans, bridging any gaps in government benefits by supporting themselves. For the past 20 years, employers there have been obligated to pay 9% to 12% to every worker between 18 and 70, basically acting like a traditional pension, although the accounts are owned and managed by individuals, like a 401(k). Still, Australians will have to save an additional 6% of their income to avoid financial difficulties as they age, according to the ILC.

It’s certainly interesting how aging looks vastly different across countries. What’s most important is making sure the retirement you’ve planned aligns with your values – and feels good. Consider taking inspiration from other cultures to create a situation that makes you excited to embark on this next stage of life.

When you’re considering what aging looks like for you, don’t forget to think about: